Zasady is a group of entrepreneurial online marketing experts who help business owners find out why they are not ranking higher than their competitors on search engines. Even better, we have the know-how and drive to help them do something about it. Our tools and resources help examine and put into action the four main principles that are common among websites that rank at the top of Google.

We think the old school “employee mindset” would fall short when looking out for the best interests of our clients. As a result, each team member is a part owner of Zasady. This concept is one of our underlying principles for creating digital marketing strategies for entrepreneurs, by entrepreneurs. Each one of our team members can think like an entrepreneur to develop and implement the best digital marketing strategies that truly put each client’s needs first.

We are a growing team of entrepreneurial digital marketing experts connected by technology with a common desire to help entrepreneurs. You can learn what it takes to join our team here. 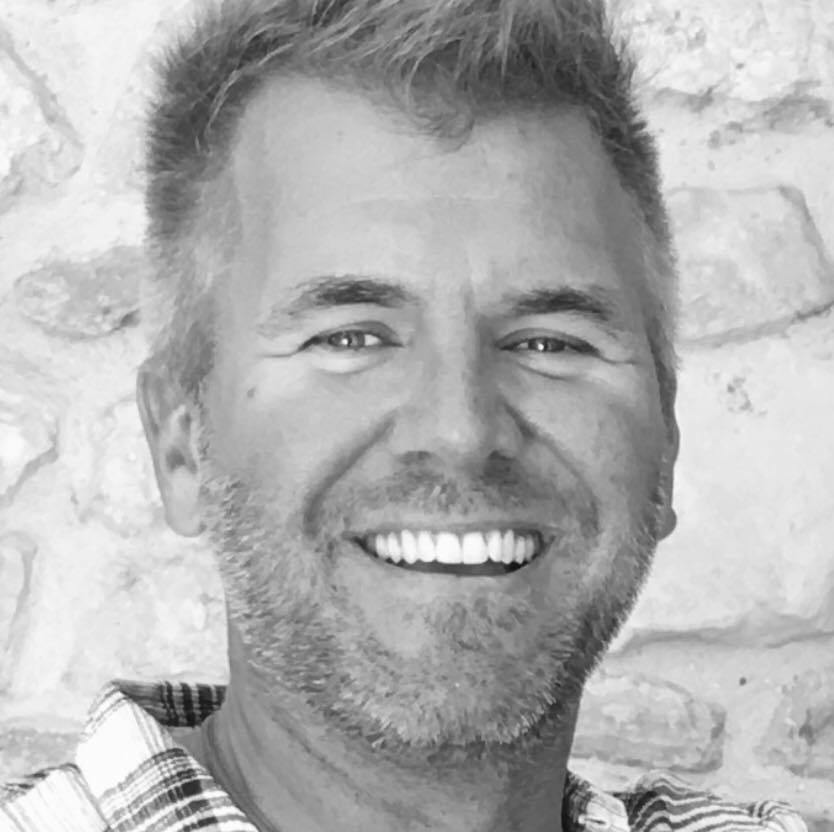 Eric has been a business owner, an entrepreneur, and an adventurer from a young age, starting his first company at the age of 19 to pay for college. It has grown over the past 25 years into a multi-state service business that has employed hundreds of exceptional people over the past two decades. This business was founded and operates on a core set of principles: taking care of employees, providing outstanding service to customers, and developing technology to foster growth.

Eric has been intimately involved in traditional marketing since the early 1990's. After years of paying a digital marketing company, he realized that his principle-driven way of doing business was needed in the digital marketing industry. It was an unlikely set of events that lead to the birth of Zasady.

Here is the story of how those events unfolded in Eric’s own words:

“Even though I was technically savvy and deeply involved in marketing, I didn’t fully understand digital marketing because it seemed too confusing. I didn’t feel like I had the time to learn how digital marketing worked, but I knew it was essential to business growth. So, I hired a company to do it for me. The company I hired was supposed to create and put in place marketing plans for my SEO, Google Adwords, Facebook Ads, and Social Media.

That firm sent me fancy reports every month for a number of years.  I pressed them about why our phone wasn’t ringing more, and they would say ‘Digital marketing takes time, you will see results in three more months.’  Eventually, I decided to terminate their services and run my company's digital marketing campaigns myself.

I sought to learn all I could about digital marketing. After several months of taking courses, reading books, researching, and implementing digital marketing strategies for my service company, it all came together and my focus shifted entirely. I discovered the four main principles that are common among all websites that rank high on Google. After just a couple of months applying these principles in my business, we started ranking at the top of Google and grew faster than we had in years. It was the best case study that I could have asked for as a new digital marketer.

My situation wasn’t unique. After realizing how other entrepreneurs could benefit from what I learned, I decided to dedicate the next phase of my life to educating fellow entrepreneurs.  I've started writing a book entitled "The Digital Marketing Epidemic" to expose the underbelly of the digital marketing industry.  This book will help many business owners figure out if they are getting ripped off and provide an action plan on what to do about it. 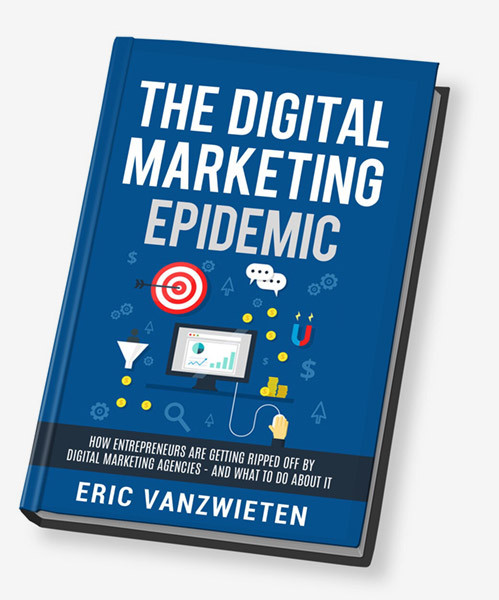 Get notified when our free “Digital Marketing Training System for Entrepreneurs” is available.

If you would like to be notified when our free “Digital Marketing Training System for Entrepreneurs” is available, leave your email in the box below.

Chris and I are a natural fit due to our shared goal to bring a principled, transparent, and collaborative approach to protect business owners all over the world from getting ripped off by digital marketers. It is our belief that business owners should either do digital marketing themselves or actively collaborate with the people they are paying, instead of blindly handing it over to someone else. A company's digital presence should closely resemble their physical presence. When this is complete, search engines will naturally have enough information to rank that company’s site at the top of Google. This concept, coupled with our four principles of digital marketing, is what we call a digital ecosystem. A healthy digital ecosystem is very difficult to build without the collaboration of business owners and their internal teams. It is through this type of collaborative effort that we plan on ending the digital marketing epidemic and helping entrepreneurs all over the world.” - Eric

When Eric is not working, you can find him climbing remote mountains and exploring new places all over the world with his wife, two daughters, and son. He is also a small business investor and part owner of a chain of rock climbing gyms.

On weekends, you can find him either enjoying the outdoors with his family, watching his daughter’s theater productions, or on the sidelines of a soccer field cheering on his son.

When he’s at home, you can find him relaxing with a good book on the latest digital marketing concepts, sipping on a 12-year Weller. You can follow Eric’s adventures on his personal Facebook page and YouTube channel.

You will notice that Eric’s bio has much more information than the average bio you will find on a website. This is because we know Google needs a lot of information to match our site with business owners who need our help. If digital marketing has taught us anything, it is this: if we provide Google with the information people are looking for, they will find us. 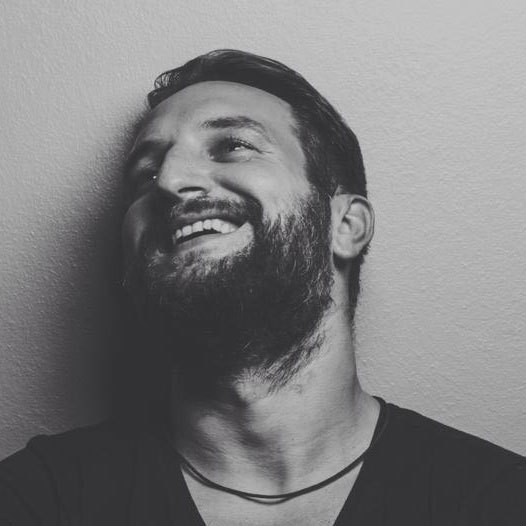 While being a natural jack of all trades, Chris has always been drawn to Web Development. He started his first company at age 17, creating websites for clients in his hometown. He built a website for his high school during the time when computers used to make loud, squeaky noises when connecting to the internet.

Back in the 1990’s, everyone seemed more familiar with the concept of a printed business card than an address with a “.com” at the end.

During his college years, he developed an online education system for MBA students and graduated with a thesis about Semantic Web. He holds an MSc degree in Computer Science.

After moving to the United States from Europe, his role as a Web Developer, UI and UX Designer was essential in helping to build an Inc 500 company from scratch (starting with three employees and becoming the 24th fastest growing private company in the US within two years). It was during that time that he met Eric, and has been working with him ever since.

Chris is passionate about sailing. He crossed the Atlantic in 2013, which turned out to be a prelude to meeting his wife and moving back to Poland (after living in the Dominican Republic for a few years). They continue to live in Warsaw with their dog Freka and are currently in the process of growing their family.

He believes that sailing has taught him many lessons, many of which he strives to apply in both business and everyday life. In his words:

“It is virtually impossible to sail on a long voyage with a large crew, without integrity and honesty, and the digital marketing world would be much better off if everyone lived by these virtues on daily basis.” 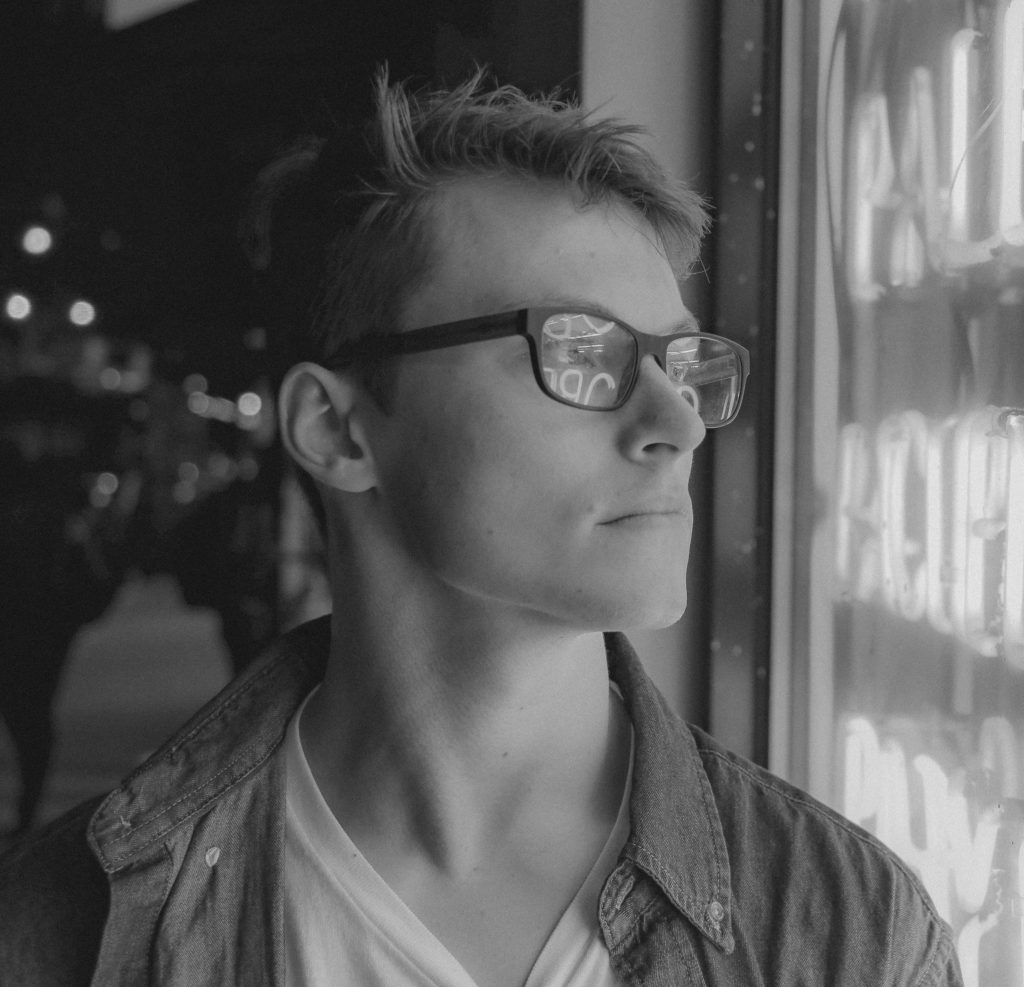 Nathaniel R. Martin is a filmmaker, video content producer and photographer based out New York City. He has been working professionally on video productions since he was sixteen years old.

In high school, Nate was dual-enrolled at a career technical college. At the Delaware Area Career Center, Nate had the opportunity to rake-in four National Academy of Television Arts and Sciences’ Student Production Awards. He was also the Vice President of his high school’s Thespian Society.

To further pursue his endeavors as a filmmaker, Nate went to Full Sail University in Orlando, Florida. In 20 months, he graduated with a Bachelor of Science Degree in Film and Television Production. He received a Course Director’s Award for History of Motion Picture Arts, with an accumulated 3.9 GPA.

Since graduating in May of 2019, Nathaniel has continued his video content production. Experienced with campaigns and clients all over the world, Nate is ready for whatever the task. He has an expansive knowledge of camera and recording techniques, capturing the best moments to tell a company or organization’s story is his speciality. With a background in screenwriting, Nate prioritizes narrative recording and editing techniques to keep audiences engaged.

In 2019, Nate became a member of the Entrepreneurial Foundation For the Greater Good. As an entrepreneur, he brings his video and photography skills to the team. He is also the youngest member, currently and provides a youthful energy to an already excited group of Entrepreneurs. Nate’s motto is “Using Video to Change the World” and he plans to do that through future endeavors with the organization.

Want to join our team?

Learn what it takes to join our team.

Thank you for applying for a Digital Marketing Consultation. We hope to provide you with a free source of advice and digital marketing guidance, however there are certain types of businesses we don’t work with and we don’t have man power to help everyone.

Once your request is accepted, you will be able to schedule a call with a real human for a Digital Marketing Consultation.

Click the button below to set up an appointment with one of our digital marketing experts.

Your Digital Marketing session will include:

Please answer these questions in order to qualify for Digital Marketing Consultation:

Sorry, you do not qualify, but we have some other free resources available for you.