Nathaniel R. Martin is a filmmaker, video content producer and photographer. Nate has a Bachelor of Science Degree in Film and Television Production and received a Course Director’s Award for History of Motion Picture Arts.

Early in his career, as a student filmmaker, he won several National Academy of Television Arts and Sciences’ Production Awards.  He has had films and documentaries premiere in New York City and Los Angeles, California.

Nate has an expansive knowledge of camera and recording techniques. Capturing the best moments to tell a company or organization’s story is his specialty. With a background in screenwriting, Nate prioritizes narrative recording and editing techniques to keep viewers engaged.

Nate shot a documentary for the EFFGG.org’s Deep Bore Well Project in Murundu, Zambia: https://youtu.be/448wV8H3Mpk.
With this new-found love of global travel, Nathaniel has made it a goal to see to world through the lens of a camera.

Based in New York City, you can find Nate writing, brainstorming or learning new ways to fall off a skateboard in Astoria Park. Since moving to New York, he has honed his skills as a lifestyle photographer. He lives right off the N/W-train with his actress girlfriend and their house-plant loving roommate. 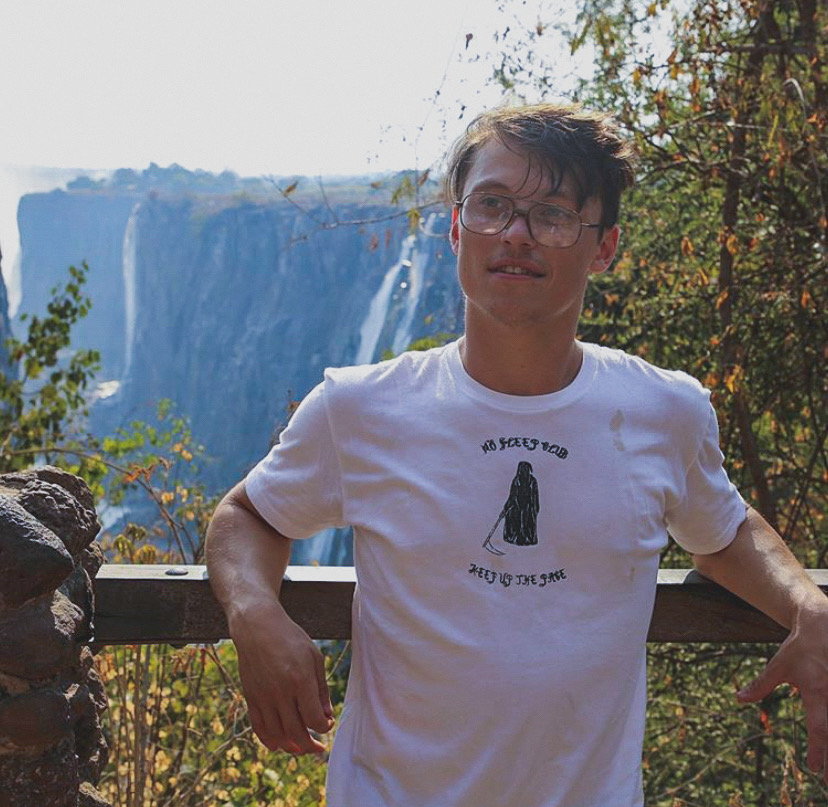 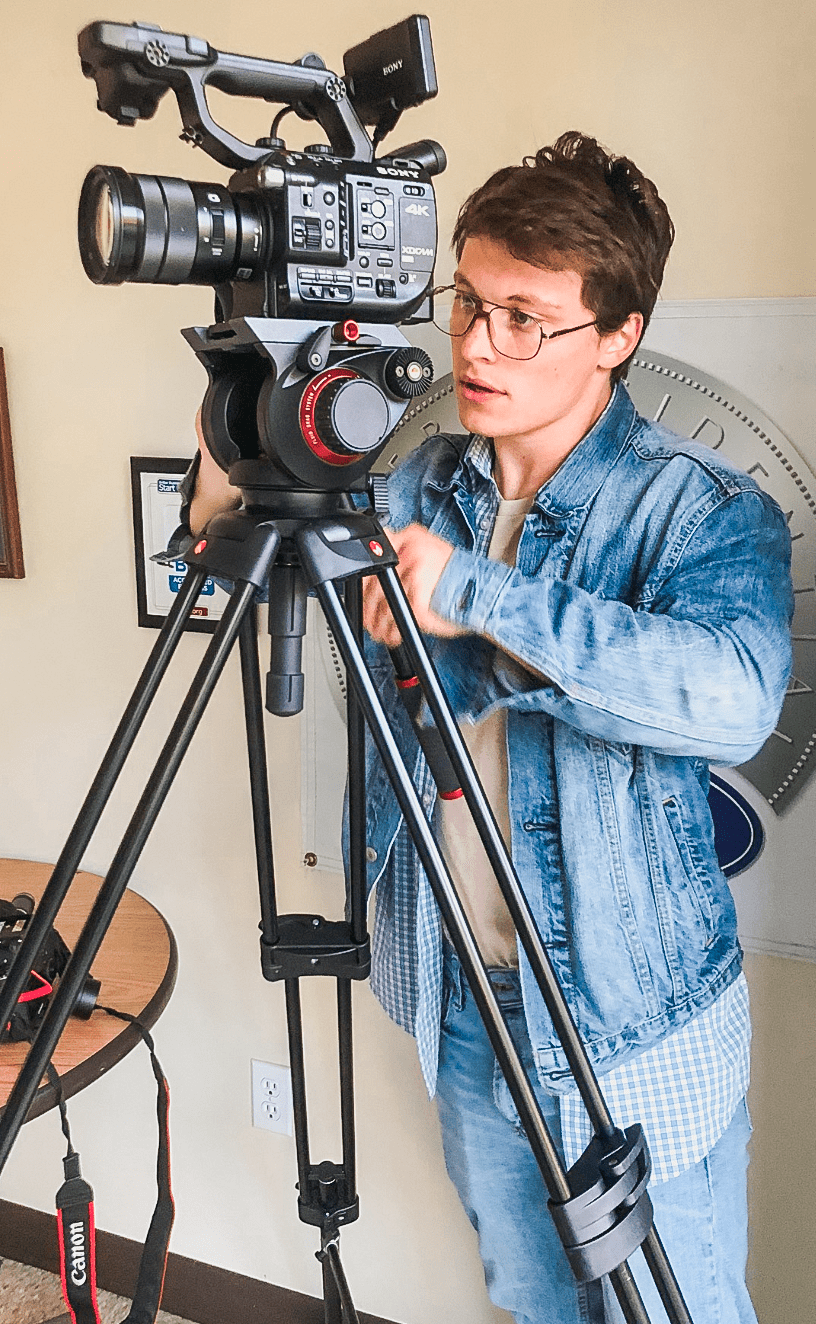 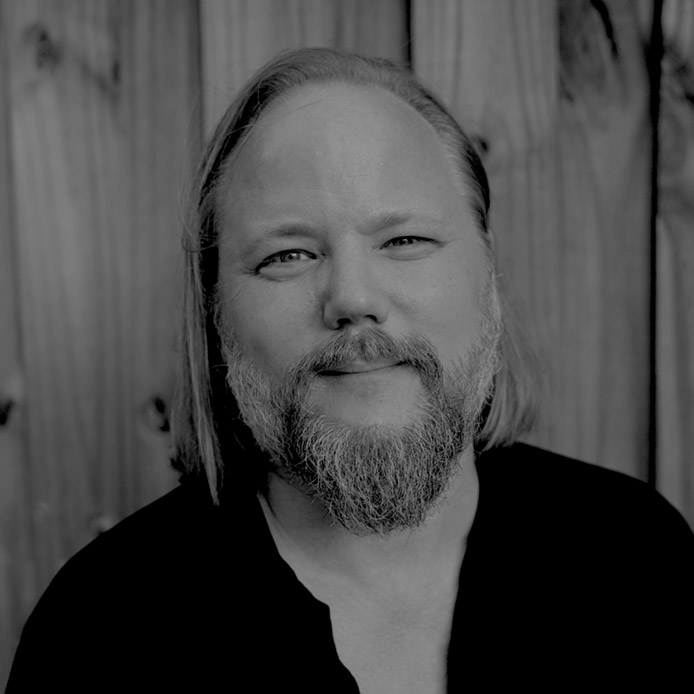 Find out more
About Us
Congratulations, you qualify for a Digital Marketing Consultation

Click the button below to set up an appointment with one of our digital marketing experts.

Your Digital Marketing session will include:

Thank you for applying for a Digital Marketing Consultation. We hope to provide you with a free source of advice and digital marketing guidance, however there are certain types of businesses we don’t work with and we don’t have man power to help everyone.

Once your request is accepted, you will be able to schedule a call with a real human for a Digital Marketing Consultation.

Please answer these questions in order to qualify for Digital Marketing Consultation:

Sorry, you do not qualify, but we have some other free resources available for you.